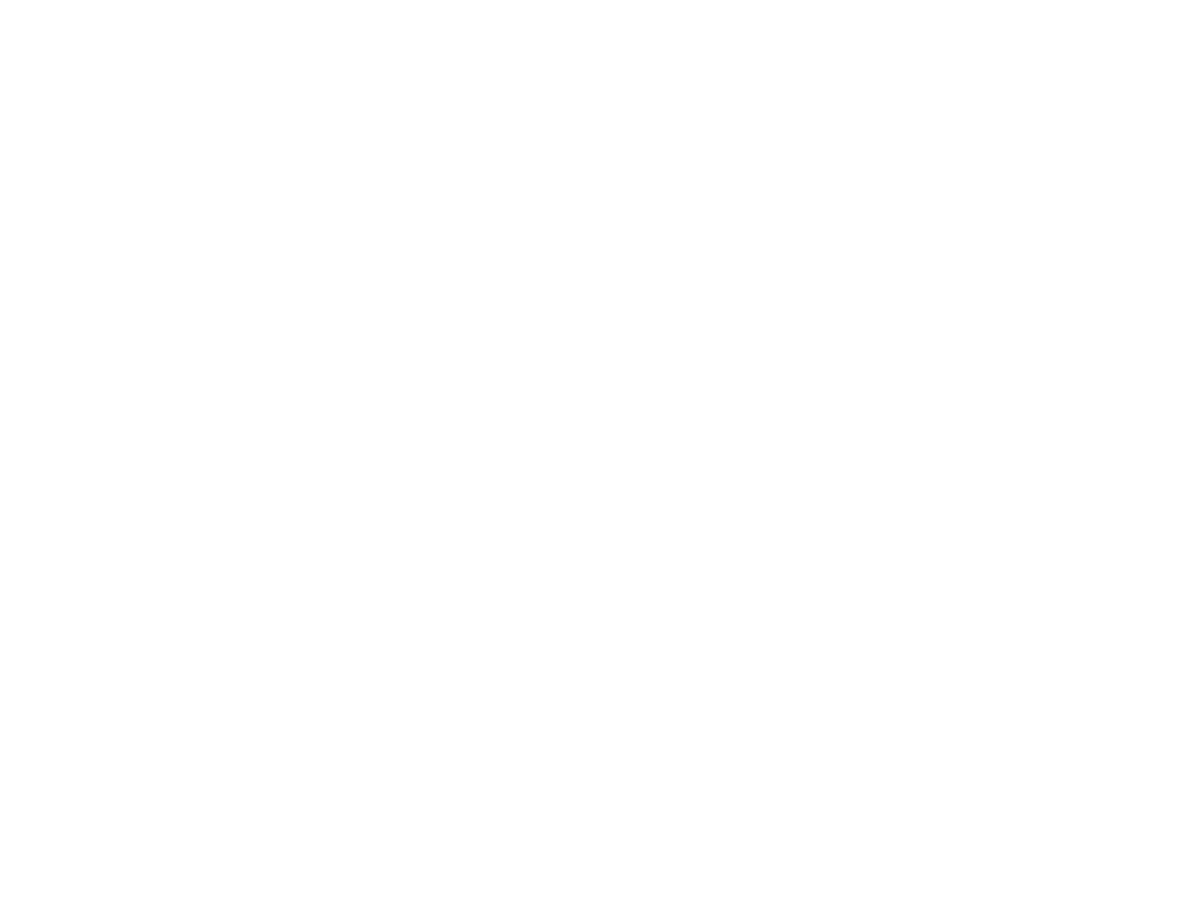 Simplicity is not the absence of clutter; that's a consequence of simplicity. Simplicity is somehow essentially describing the purpose and place of an object and product.
Program of the tour
Day 1
– 7:30-7:50 registration. Departing from Kyiv at 8:00 am;
– А field camp of the 25th brigade of the radiation chemical and bacteriological protection;
– Dytyatky checkpoint, an official entrance to the Exclusion zone;
– The village of Zalissya with abandoned houses and barns, a shop and the only self-settler Rozaliya Ivanivna;
– T bypass road to the NPP around the town of Chernobyl, built a month after the accident to facilitate the traffic of military vehicles;
– The best angle to see Duga (Russian Woodpecker) – a secret over-the-horizon radio locative station;
– An almost fully buried village of Kopachi with a remaining kindergarten;
– A concrete-reloading unit, essential for the Sarcophagus erection in 1986;
– A decontaminated Red Forest at place of the first and worst radioactive fall-out;
– The town of Pripyat populated by 50 thousand people before the evacuation (without entering buildings inside)
– The hospital receiving the firefighters and NPP workers, badly affected by the accident;
– A river port and the most prestigious Pripyat café at the embankment;
– A town hall – the first headquarters for mitigation of the accident consequences;
– Polissya hotel, a correction point for helicopters dropping lead bags over the 4th reactor ruins;
– Energetic Palace of culture, the main recreational site for the Prypyat youth;
– Ferris wheel in the amusement park which was never opened;
– A fire station, the crew were the second to extinguish fire at the NPP at night of the disaster on April 26, 1986;
– Chernobyl NPP:
– The Sarcophagus and the New Safe Confinement ("Arch") – an observation point at a 300 m distance and/or pavilion visit;
– A fire station at the NPP, the crew arrived the first to extinguish fire at the NPP after explosion,
– Memorial "Life for Life" in front of the administrative building, there used to be an enormous parking lot in 1986: thousands of people arrived there daily for NPP decontamination, the Sarcophagus construction, etc.;
– A NPP cooling pond (feeding giant catfish – depending on the season);
– The town of Chernobyl..
– A helicopter pad;
– A former parking lot for armored vehicles of radiation reconnaissance;
– An open-air exhibition of transport vehicles and robots used in 1986-clean up activities;
– A river port with abandoned radioactive ships and steamers at Pripyat riverbank;
– Memorial "Wormwood Star";
– Check-in the state hotel;
– Ecologically-clean dinner in a Chernobyl state canteen for the Exclusion zone workers (vegetarian meal available upon request).

DAY 2
- Breakfast in Chernobyl-town (vegetarian meal available upon request);
- The world's best memorial "To Those who Saved the World' to the first victims of the accident, flower-laying ceremony;
- An amateur zoo at Chernobyl firestation backyard: wild and domestic animals;
- A motor-tractor station in 10-km Zone with lots of radioactive vehicles including tractors, trucks and obstacle-removing military tanks;
- The secret soviet object Chernobyl-2 (radar "DUGA-1"). Giant radar antenna "DUGA-1" (Russian Woodpecker), secret town of Chernobyl-2 which provided the efficiency of antennas and horizon tracking of the launching of ballistic missiles.
- Fish and rodent scientific experimental base;
- Pripyat river left bank, acquaintance with nature of the river flood plain;
- Cooling towers of the Chernobyl NPP 3rd stage;
- Yaniv railway station: rusty passanger wagons and locomotives in 1 km from Pripyat-town;
- Pripyat-town: in-depth program (without entering buildings inside);
- Paryshiv village, meeting with selfsettlers-samosely;
- Dinner in a state canteen in Chernobyl-town (vegetarian meal available upon request).